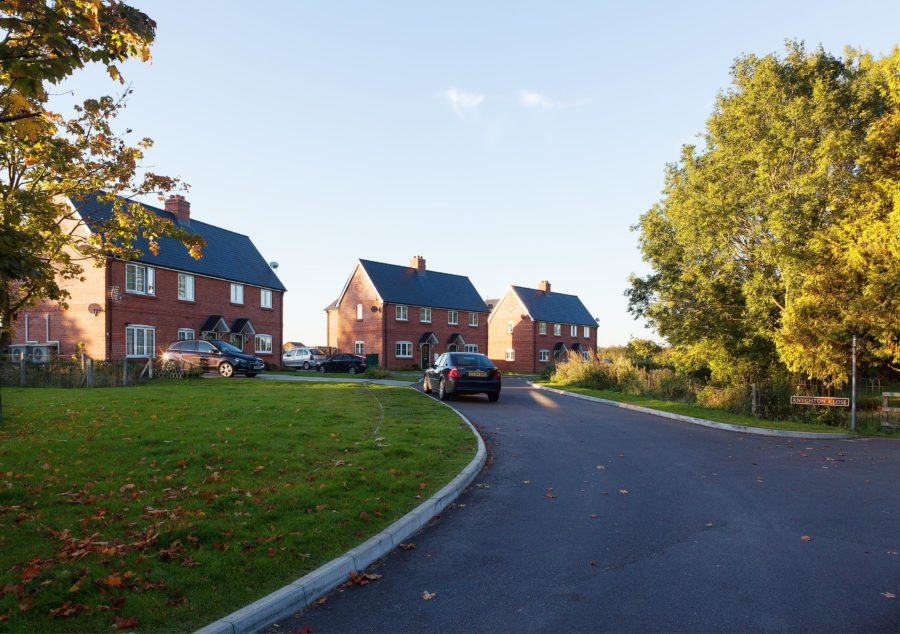 How is the charity administered now?

Trustees live in the parish, and provide their services for no payment or expenses. In addition, the Vicar is an ex-officio trustee. The trustees meet quarterly to consider requests for donations.

How much does the charity payout?

​The charity is not wealthy by modern standards and the individual sums available are not large.The charity has to maintain a certain level of investment in order to be able to continue donations year after year, and its financial status and methods of investment are very much circumscribed by the rules of the charity commissioners. The charity is far removed from high-profile modern charities that spend huge sums on promoting themselves.

On the other hand, it has few administrative costs, apart from occasional legal and auditor’s fees. On average, during the past five years, the total paid out has been about £7000 per annum. Further than this, the charity will not release detailed information because the trustees guarantee absolute discretion for recipients. While some donations, such as those for the Youth Club or for the recreation ground, can be in the public domain, there is always privacy for benefits paid in cases of personal hardship

Having been in continuous existence for nearly 400 years, the Knyghton Charity might perhaps be regarded by some as an anachronism in our times. However, when so much else is changing in rural communities, the charity can still make a useful and worthwhile contribution to parish life and hopefully most parishioners will feel this is something of which to be proud.

Any one who wants to be considered for assistance must live within the boundaries of the parish of Slapton, Horton and Grove. Requests are treated confidentially and at the discretion of the trustees: not all are accepted.

​Applicants should put the reasons for their case in writing, supported by facts and figures, and direct their applications to any one of the seven trustees, who are: