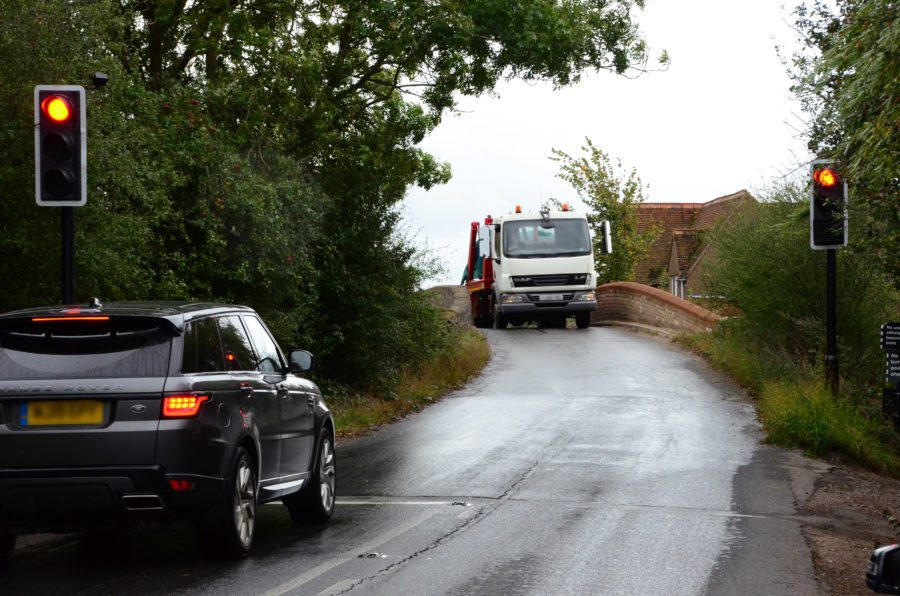 Plans for Buckinghamshire’s first ever ‘Freight Zone’ to control the movement of HGVs in and around the Ivinghoe area take a step closer today (7 May) with the start of a four-week public consultation on the detail of the legal traffic regulation order.

Proposed for the areas around Ivinghoe, Cheddington and Mentmore, the zone sits within defined boundaries, east of the A418, north of the A41 and west of the B489, and follows two years of research, monitoring, discussions, public engagement and detailed planning with the local community.

The traffic regulation order (TRO) proposes a 7.5 tonne weight limit on vehicles travelling through the zone, however, there will be an exception for vehicles travelling to destinations within the zone. This means deliveries and collections to local homes and businesses can continue unaffected.

Monitoring in November 2019 showed an average of 254 HGVs per week passed through the proposed zone, heading for destinations further afield, nearly half (47%) of the total HGV traffic in the area.

Buckinghamshire Council’s Strategic Director for Planning, Growth and Sustainability, Ian Thompson said that the zone would bring benefits to the community and encouraged people to take part in the consultation and give their views.

“A zone like this can clearly reduce the level of traffic by removing a significant number of HGVs that simply pass through the area. The TRO will help reduce the negative impacts on local residents, buildings and the environment, while of course still allowing local lorry deliveries to be made.

“Over the next four weeks, we want to hear from anyone who might be affected to give their views on the detail of the proposed TRO to help us finalise arrangements.”

Ian added: “Subject to the feedback received, the scheme could be fully operational later in the year which would be great news for everyone.”

Public engagement on the concept of the freight zone took place early last year and was widely supported by local residents, businesses and community groups. It included dialogue with parish councils, local councillors and businesses, along with exhibitions and a survey which received 332 responses.

To take part in the consultation, please visit: https://yourvoicebucks.citizenspace.com/highway-projects/ivinghoe-freight-tro

Alternatively you can e-mail comments to tfbschemesdelivery@buckinghamshire.gov.uk or by writing to: Ivinghoe Freight Zone Consultation, Design Services, Transport for Bucks, Aylesbury 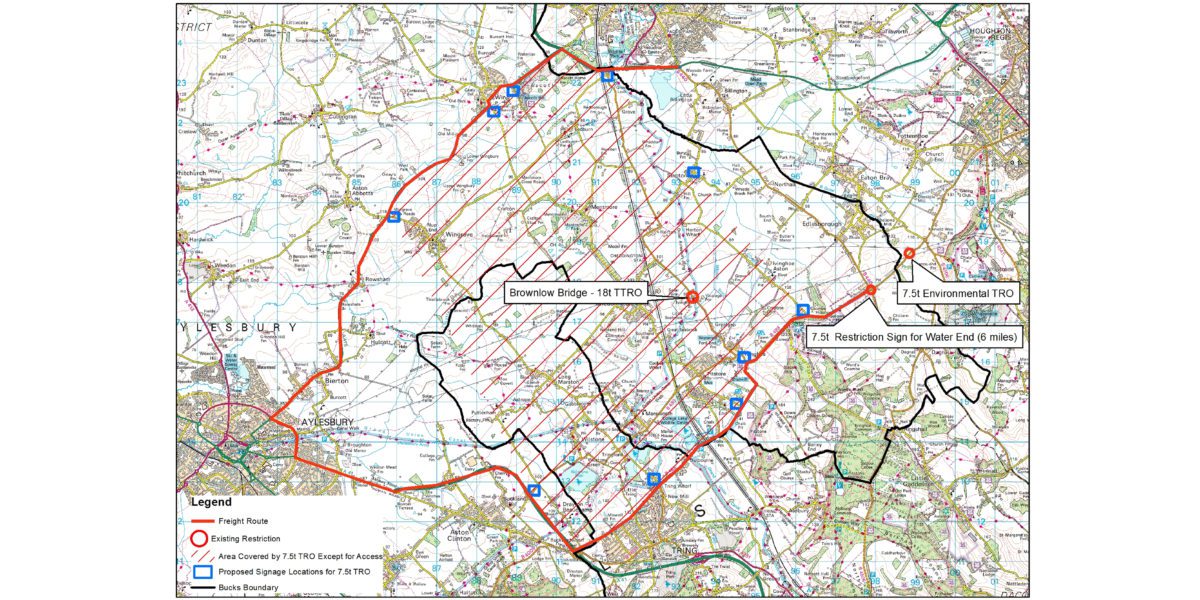